Simon has created a large selection of films across a variety of sectors. This either as a directer, sole operator or as part of the crew. Please find some of his work by clicking on the images below:

“I’d like to feed back that it’s been a real pleasure working with Simon Cotter. Simon stepped into a very short timeframe for creating the films, some of which needed careful licensing arrangements to be in place before filming could commence. Simon fielded those processes with ease and always took great care to communicate with us where he was in the filming process.

“Simon’s final films absolutely hit the nail on the head and fulfilled the creative brief we’d discussed with him. We are very proud to share those widely and they capture the essence of visiting the North Devon Biosphere beautifully.

“Simon went that bit further to source the shots he had in mind – some very early mornings! He liaised efficiently with those we needed to film and of their own accord some of those businesses have expressed how well he worked with them and what fun they had during the process. I would recommend Simon’s services in the future without hesitation.” 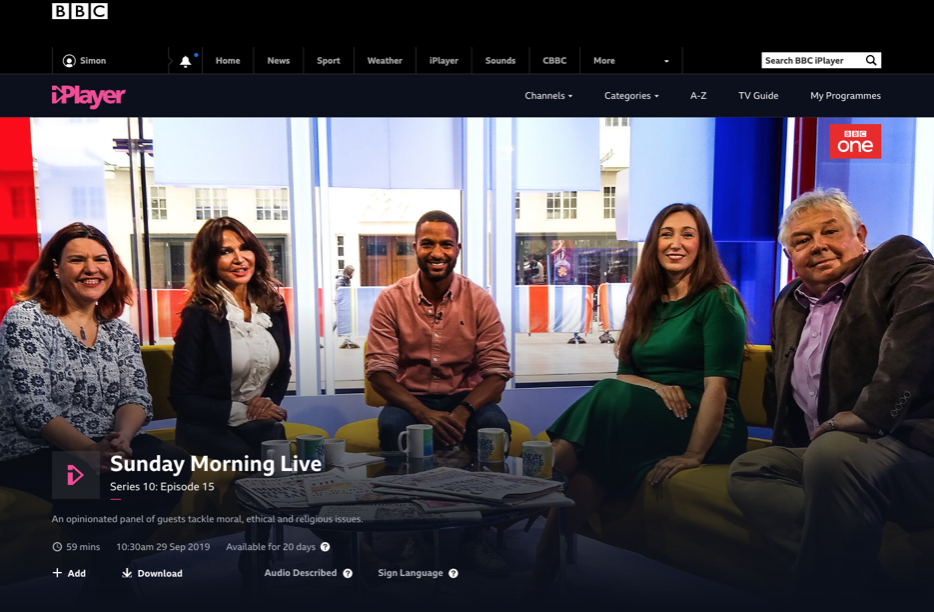